G&W Instruments evolved from a merging of two family businesses in the early 1900’s. E. Griebel Company originated before 1912 when Ernest, Sr., along with A.P. Trautwein, formed the firm of Carbondale Instruments. In 1914, after the death of his partner, Ernest incorporated and retained the same name. In 1948, the company was again taken over by his sons, Walter and Ernest, Jr. After the death of Ernest, Jr. in 1982, Robert, son of Ernest, assumed the helm of the business until he went into partnership with Ferdinand Weiss, a distant cousin whose family also managed a successful glass business in Philadelphia. 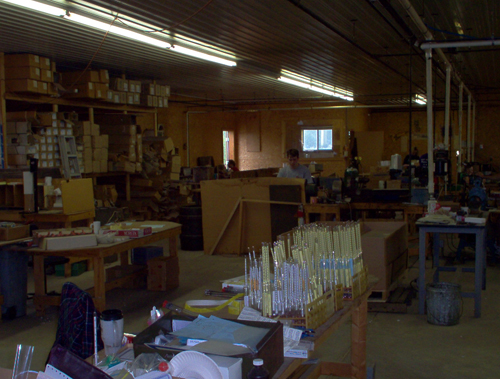